What is Age Related Macular Degeneration? 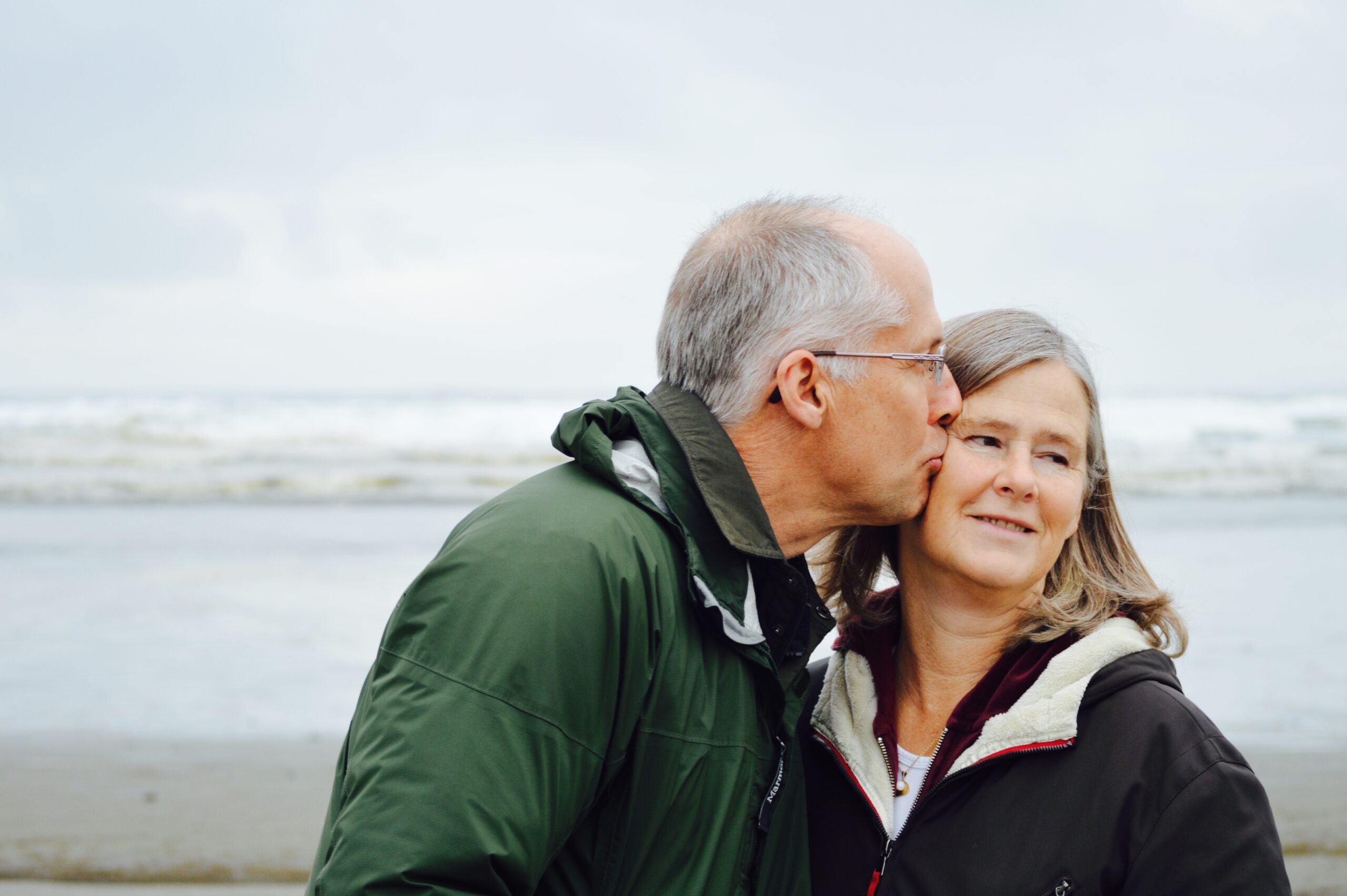 Also known as AMD or AMRD, age-related macular degeneration is an eye condition which, similarly to conditions such as glaucoma, displays no symptoms when in its early stages. Whilst the condition is significantly more prevalent in older people, the number of patients suffering from the condition is on the increase.

What is Age-Related Macular Degeneration?

Age-related macular degeneration (AMD) is a common eye condition, and one of the primary causes of vision loss among patients over the age of 50. The condition causes a gradual deterioration of the macula at the back of the eye – a part of the eye’s anatomy which is crucial in perceiving colour vision and finer details, with key responsibility for central vision.

Composed of millions of light-sensitive cells that offer a defined central vision, the macula is located in the retina’s most sensitive area, translating light into electrical signals which are then perceived as images via the optic nerve. However, a deteriorated or damaged macula can obstruct your central view, making objects in front of you appear dark, distorted and blurred. At present, AMD is the leading cause of sight loss in the UK, with more than 600,000 affected patients across the country.

Indeed, according to research conducted by the National Institute for Health and Care Excellence (NICE), 2.4% of individuals aged over 50 suffer from the condition, with that figure doubling to 4.8% in people aged 65 and over (this figure again increases in patients aged 80 and over to 12.2%). According to that same body of research, the number of patients affected by AMD is on the increase: hospital activity in England with a primary diagnosis of AMD rose dramatically in the period 2005-06 (10,000 cases) to 2013-14 (75,000 cases).

Whilst the condition doesn’t cause blindness, everyday activities can present affected patients with considerable difficulty (these activities may include, for example, reading or recognising faces).

Like many conditions, AMD has a gradual and cumulative effect upon our eyesight – meaning that vision loss will often go unnoticed for a significant period of time. However, when the condition progresses, a blurred area develops in the centre of vision, which usually grows larger over time. Notably, the condition doesn’t affect the periphery of your vision.

What are the Symptoms?

Whilst AMD is a condition which has a gradual, cumulative effect, vision loss can come suddenly in rare cases. Some of the earliest signs of this eyesight impairment are shadowy areas which appear in the central vision of affected patients. Age-related macular degeneration symptoms include:

Visual disturbances: Affected patients frequently report distortions in their vision, most often in the form of metamorphopsia (grids of straight lines appear wavy, or in some cases, blank). In many cases, patients will notice this when reading or looking at grid-like objects like venetian blinds. Notably, patients can test this themselves using an Amsler grid with a central reference dot. Patients can also be affected by blurred vision, as well as visual hallucinations and flashing lights.

Light sensitivity: Patients affected by AMD may experience a slow recovery in their visual function after a period of exposure to bright lights. Similarly to the Amsler grid test, patients can identify this vision problem using a photostress test.

Diminished visual acuity: Visual acuity in AMD patients most commonly falls by at least two levels (for example, from 20/20 vision to 20/80).

Colour and contrast perception: Patients affected by AMD report a difficulty in determining colours, as well as discerning dark shades of colour from light shades of colour.

The symptoms of AMD are well documented. However, the condition can be accompanied by other conditions such as severe stroke, visual trauma, and accelerated glaucoma.

It is important to note that an eye test can quickly detect the development of age-related macular degeneration: this again highlights the importance of receiving regular eye tests (at least once every two years, as recommended in NHS guidelines).

Age-related macular degeneration comes in two types: ‘early’ AMD (also known as ‘dry’ AMD) and ‘late’ AMD (also known as ‘wet’ AMD). However, the majority of patients suffer from early AMD, which normally develops after a residue of the eye’s waste material gathers underneath the macula, causing a thinning of the retina.

Age-related macular degeneration, as suggested in its name, is primarily associated with the natural ageing process experienced by all of us. However, research has demonstrated genetic elements to the condition (a strong relationship has been noted between the development of AMD and the presence of the CFH gene variant). Indeed, it is claimed that this is connected to nearly 50% of macular degeneration cases which can lead to total blindness.

Beyond the natural ageing process and genetic inheritance, the development of AMD has also been linked to oxygen-starved cells in the retina, producing a protein which initiates the growth of abnormal blood vessels in the retina. A surplus of this protein creates the complicating side effect of bleeding and scarring – encouraging further deterioration in the macula.

It has been argued by the American Academy of Ophthalmology that findings regarding the development of AMD and risk factors have been contradictory, with smoking and ageing established as the only consistent risk factors. However, a range of studies have identified the following risk factors:

Age-Related Macular Degeneration Treatment largely depends on the category and severity of the condition when diagnosed. Generally, slowing down the progression of the condition is the priority of any treatment, with no cure currently available.

Early AMD: Early AMD can be managed by implementing various lifestyle changes. These include quitting smoking and following a healthier diet.

Bring your world into focus. To hear more about our treatments, our free suitability assessments or to book a consultation, get in touch with Cathedral Eye Clinic today.

Advancing The Standards Of Ophthalmic Treatment Through Robotics
09/04/2021